When I was working for Hospice in the year 2000, I had an assignment that involved delivering morphine to a guy in Hallowpaw, Florida. With a town name like that, you can imagine the characters who live there.

Hallowpaw is a little village that sits out on a swamp in the middle of nowhere about forty miles south of Orlando.

It was pouring rain that day and I drove down a long sandy road with cypress swamp on either side to get to the address. When I arrive in front of the tiny makeshift shack, I turned onto a drive that was flooded in places and wondered if my car would make it out.

Sitting on the front porch was a huge Haitian man of about four-hundred pounds, give or take a few.

In a foot and a half of murky coffee-colored water, I took my umbrella and waded, in my three inch heels and stockings, to the front steps.

A pillar of smoke rose from his head and I noticed he was smoking a doobie the size of a Cuban cigar, the fragrance unmistakable. I stepped up onto the porch, introduced myself and took a seat across from him. It was then that I saw the two foot alligator on a leash that he held in his hand. It lay quietly on the floor a few inches from my wet feet.

He was jovial, but obviously in pain, wincing with every move. I handed him his bag and he told me a couple of swamp stories and I was on my way.

A couple of months later I was in Washington, D.C. attending a luncheon hosted by Elizabeth Dole’s  secretary, where I was asked to describe a day in the life of a Hospice nurse. Hospice was a relatively new concept in this country at that time. We were trying to get political support.

The day I met the Haitian man came to mind because it was a full day. I had to leave him, go home and shower, and be at the top of the Winter Park Towers to give a presentation to a bunch of doctors and suits on the benefits of Hospice services and the feasibility of instituting an inpatient suite of beds in their facility. Next, I had to meet with a family in their home to process an admission of their dying family member. Those appointments took me from sunrise to way after sunset. I thought that day offered a comprehensive overview of what Hospice nurses do.

First lady: Did you call the police and report the illegal drugs?

Me: No, I was there to deliver his morphine. I doubt if anything he was imbibing in was anymore detrimental to his health than his disease or his narcotics.

Second lady: Did you call the Humane Society or Animal Control about the alligator?

Me: The man was dying. If he found some pleasure in entertaining himself with an alligator while getting high, who am I to wreck his fun.

They didn’t seem at all interested in my day beyond the flaws they found in that situation. I guess those stuffy, high society ladies had never seen the real Florida. 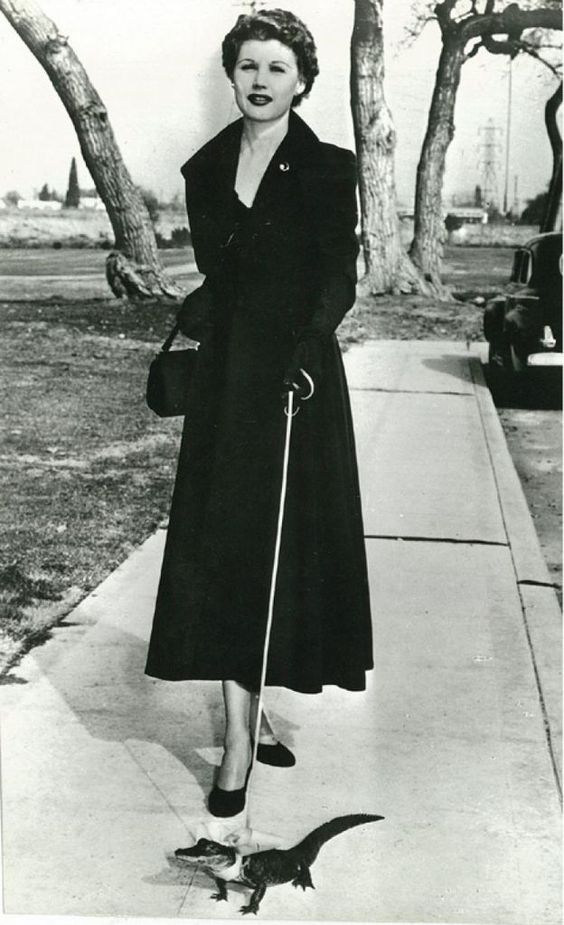 I told you about this man because I’m thinking of working him into this book, Naked Malice, as an ancillary character.

He was a storyteller and I’m certain he knew all the secrets the swamp could hold in his area. I need people who know secrets of the swamp for this story. I mentioned him in Red Clay and Roses, but I really want to bring him to life in this next book. I’d like the old man to be immortal. I can’t recall his name. Any suggestions?

He was Haitian, so I’m thinking something with a bit of Creole French, but also need something that suits his quirky character or swamp life.

An RN, author, and artist who lives with her husband in an artsy fishing village on a tiny Florida island called Matlacha (Matt-La-Shay). Her current treatment plan is to avoid painting characters into corners. View all posts by S.K. Nicholls

57 thoughts on “Help Me Name This Character”